The recently launched JISC channel on You Tube, JISCmedia, showcases short videos on the digital collections that will be going live between now and Spring 2009 funded under the JISC Digitisation Programme.

Here’s an example from the Cabinet papers 1915-1978 project, which has digitised millions of pages of government debates on key events of the 20th century. 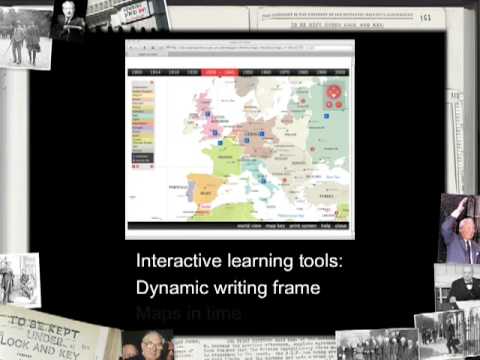 To see the showreels for some of the other projects, hover with your mouse over the top of the video clip, the You Tube search box will appear, search by JISCmedia.

More videos will be added over the next few months.