The Pre-Raphaelite Online Resource , funded under the JISC Digitisation programme, has been awarded the first prize in the Arts/Culture category of the Interactive Media Awards. 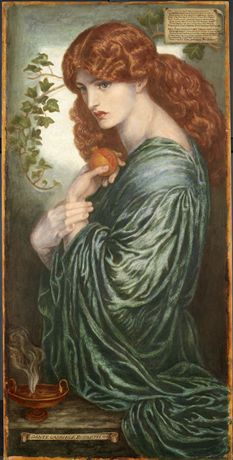 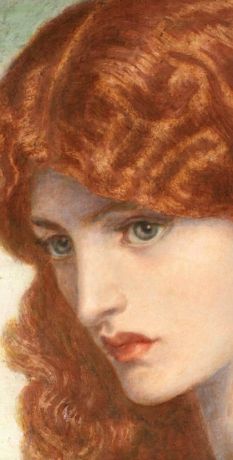 The Interactive Media Awards™ recognize the highest standards of excellence in website design and development and honor individuals and organizations for their outstanding achievement.

The project was led by Birmingham Museums & Art Gallery, which has an unrivalled collection of Pre-Raphaelite art, and has digitised more than 2000 images of paintings, tapestries, drawings, sketchbooks, and other material relating to members of the Pre-Raphaelite Brotherhood such as John Everett Millais, Dante Gabriel Rossetti and William Holman Hunt.

The web site was beautifully desinged by TAK! and includes detailed information on art works, a powerful zoom-in functionality provided by Silverllight, learning resources and a personal collection area, where users can create their own theme-based Pre-Raphaelite collections of images, a useful tool especially for teachers and learners.

The Pre-Raphaelite Online Resource scored increadibly higly in pretty much all that is important for a serious web site – Design, Content, Feature functionality, Usability and Standards compliance, reaching a total of 492 out of 500.