Despite the unbiquitous presence of moving image and sound in much of our daily lives, it has largely failed to make any impact in academic teaching, learning and research.

In an attempt to strengthen the role of film and sound in further and higher education, the Film and Sound Think Tank has recently launched a set of videos.

The films examine the role of audio and visual content in education, and how the protential of this media can be unlocked. 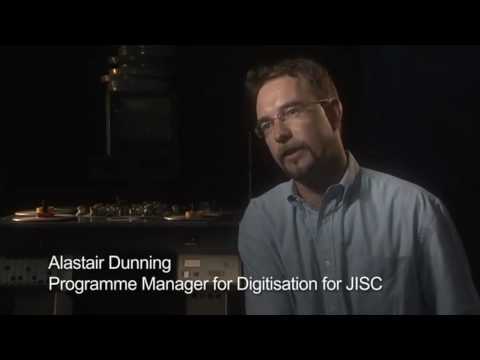 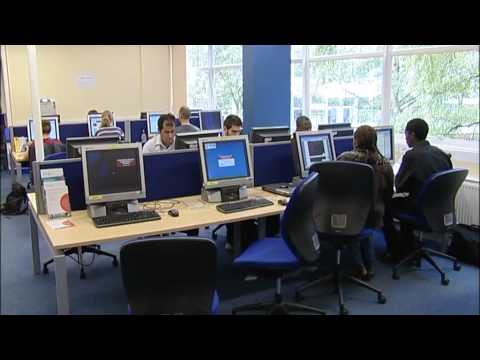 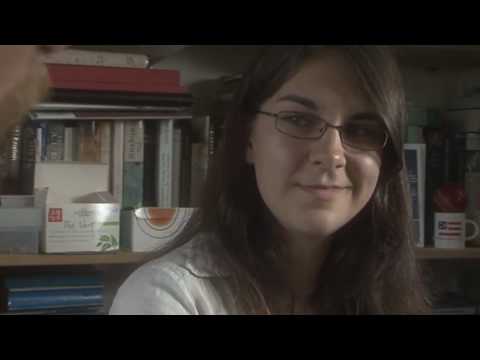 The fourth video is available on Vimeo:

As an aside, it is interesting to note the number of views these videos have had in their short life on YouTube (one of the videos – Using Ausio in education – had 138 views).

While the numbers don’t necessarily tell us the whole story – how long were they viewed? – this may already signal the importance and levels of interest in this topic to the education community and beyond.